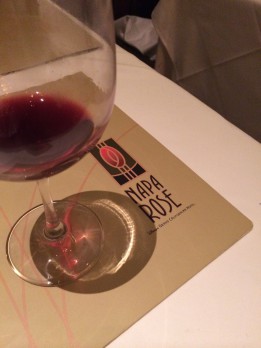 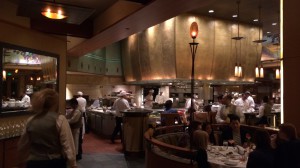 The restaurant located in the Grand Californian Hotel which is accessed from the Downtown Disney district. There are two seating options: the traditional table and the counter. At the counter, you can give the chef your preferences and he will create a custom tasting menu for you. Since we made the reservation late, we had to settle for the traditional seating option. Service was prompt and our waiter Al gave us a good run down of the menu and daily specials. You  can also opt for the 4 course tasting menu paired with a flight of 4 wines. We had read that portions are fairly large, so we passed on the tasting menu and opted to share an appetizer, salad, entree, and dessert. We told our server we would be sharing everything, and without prompting, each of our courses were split into two portions when served at the table.  So the salad and entree pictures below are actually haf portions. 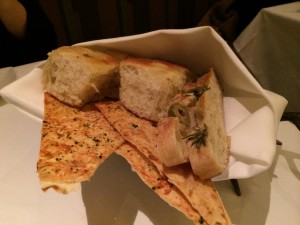 Bread was brought to the table after our order. The basket contained crisp flatbread, foccacia, and “white” dinner rolls. If the quality of bread is an indicator of the overall quality of the restaurant, we were in for a good experience. 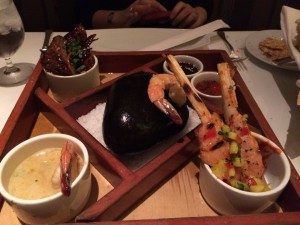 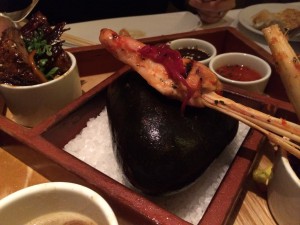 The lava rock is heated, put onto a bed of rock salt, and put in the center of the platter. You then use the rock as a heat source to warm/sear the shrimp, skewers, and ribs before dipping them in the sauce of your choice. 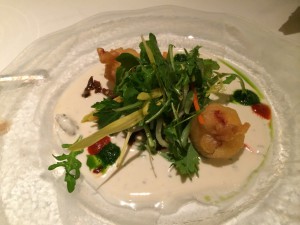 For the salad course, we chose the Smiling Tiger Salad. A base of  Spicy Asian Beef is topped with Asian greens surrounded by a coconut-lime vinaigrette and accompanied by Tempura fried lobster, with small dallops of cilantro pesto and sriracha.  With so many elements on the plate, I expected a collision, but all the flavors complimented each other, with the coconut milk based vinaigrette providing a nice flaovr contrast to the salty sweetness of the beef. The crisp greens also provided textural contrast  to the rest of the salad. While the lobster tempura is a nice luxurious touch, I felt that it was an addition that could be skipped, as it was mostly batter, a bit on soggy side, the lobster itself was a bit overcooked. 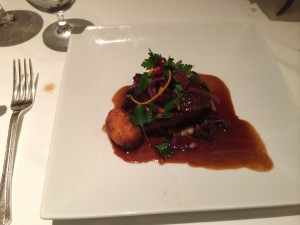 For our entree, we ordered the Slowly Braised Short Rib, which was braised overnight in a  a zinfindel braising liquid, then braised quickly before serving.  It came accompanied with a Sweet Potato Tater Tot, Orange Gremolata and Pomegrante-Zinfindel Jus reduction. The short rib was very melt in your mouth tender with good penetration of flavor with hints of citrus.  The jus added a nice glaze and brought a nice concentrated flavor punch when cutting and moving the meat around the plate. 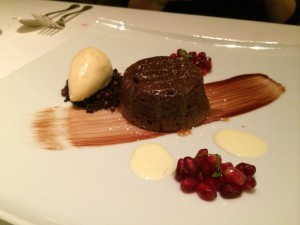 For dessert, Al recommended the Chocolate Crunch cake with salted caramel ice cream.  While the cake was good, it wasn’t outstanding, relative to other chocolate cakes we have had in the past. Surprisingly, the ice cream was the tastiest element of the plate, with a nice balance of sweetness and cream, without being overpowering.  You can order scoops of ice cream for dessert, and I would recommend doing this based on our tasting.

Napa Rose fits in nicely to the California motif/theme Disney wanted to create with the Grand Californian.  While a great place to visit if are visiting Disneyland, Napa Rose would be worth a trip if you just happen to be in the Anaheim area. Next time, we will definitely try the counter and let the chef create something custom. 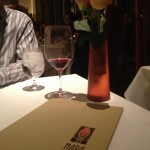 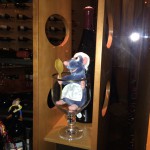 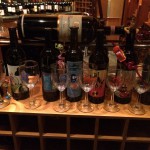 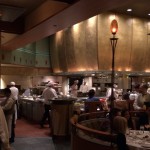 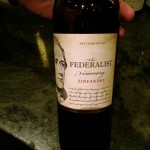 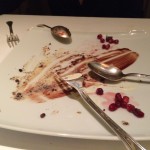 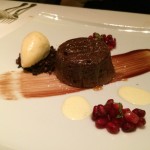 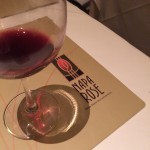 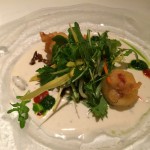 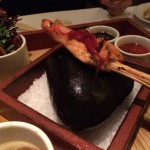 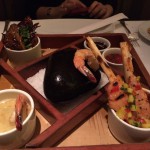 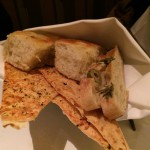 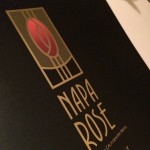